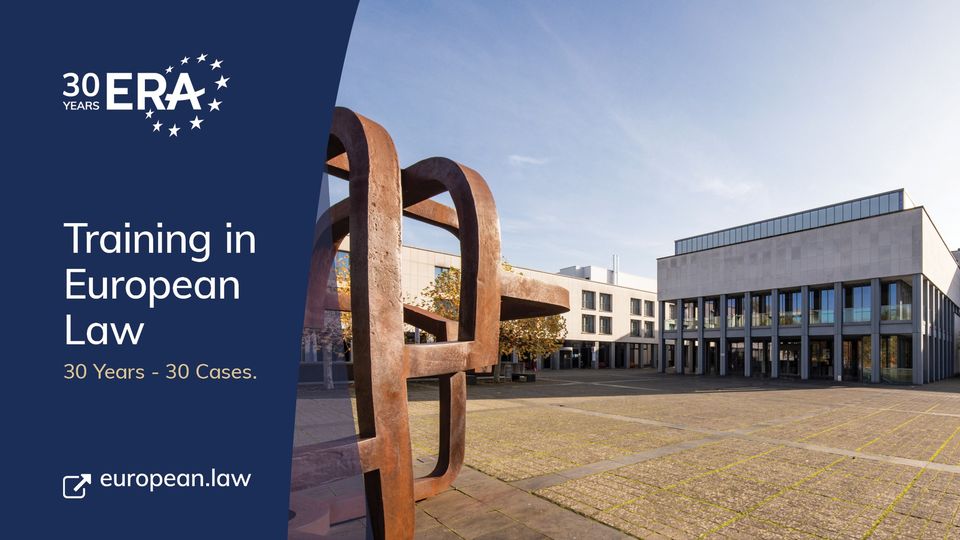 ERA organised a congress on the occasion of its 30th anniversary

ERA (Europäische Rechtsakademie – European Law Academy) was founded in 1992 and is established since its creation in Trier (Germany).

The Academy pursues this objective by organising courses, conferences, seminars and specialist symposia, particularly for the purposes of continuous, by issuing publications and by providing a forum for discussions.

ERA held its 30th Anniversary Congress on 13-14 October 2022 in Trier with personal messages from Jean-Claude Juncker, President of ERA’s Governing Board, Malu Dreyer, Minister President of Rhineland-Palatinate (via video message), Sabine Verheyen, Chair of the European Parliament Committee on Culture and Education, and Marc van der Woude, President of the General Court of the European Union.

The congress was entitled “European Sovereignty: The Legal Dimension – A Union in Control of its own Destiny”.  After the opening ceremony, eminent speakers as Koen Lenaerts, President of the Court of Justice of the European Union took the floor to speak about the judicial sovereignty of the European Union and the possible extension of the competences of the Union through the jurisprudence of the Court of Justice.

During the second day of the conference, different panels were proposed to the participants: Strategic sovereignty, budgetary and fiscal sovereignty, and digital sovereignty of the European Union.

A joint meeting of the ERA Board of Trustees, of which Marc SCHMITZ, president of the UIHJ and the UEHJ is a member since this year, and the Governing Board has been organized before the official opening of the conference.

UEHJ will be actively involved in a training project co-funded by the EU that will start in December 2022.

The ERA is currently managed by Jean-Philippe Rageade, director. 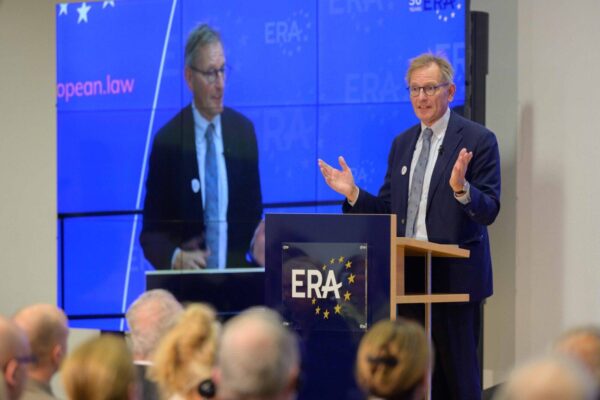 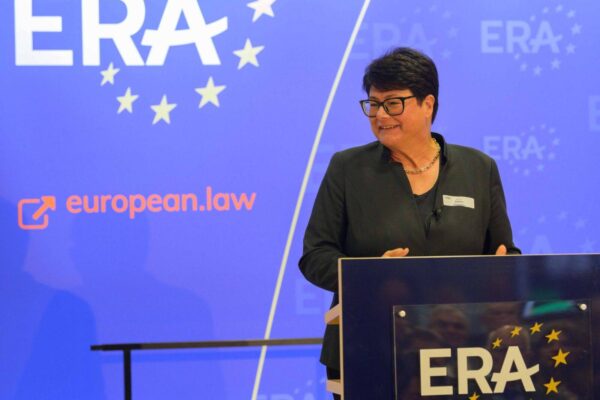 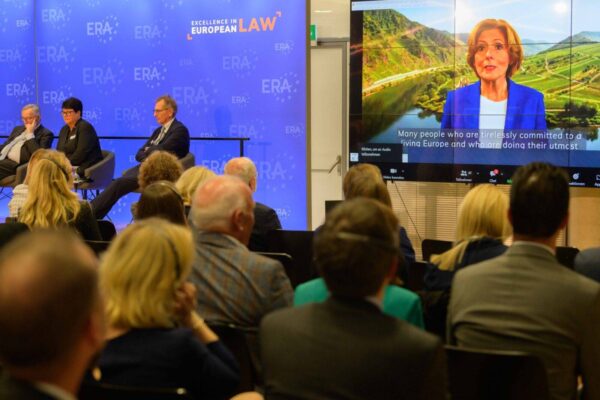 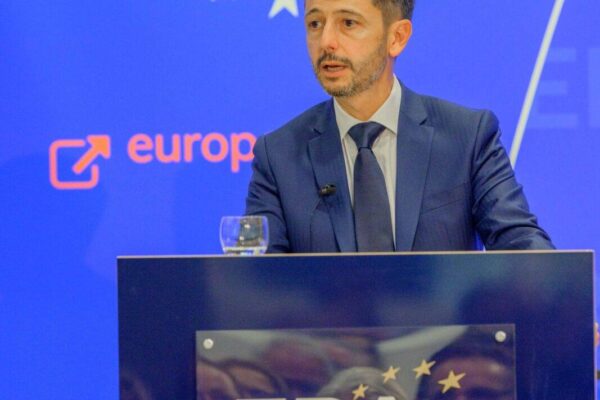 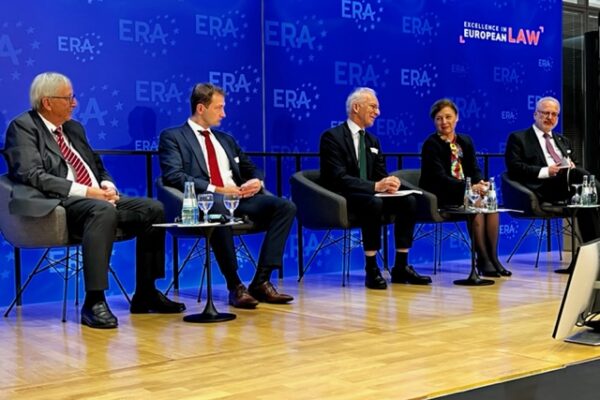