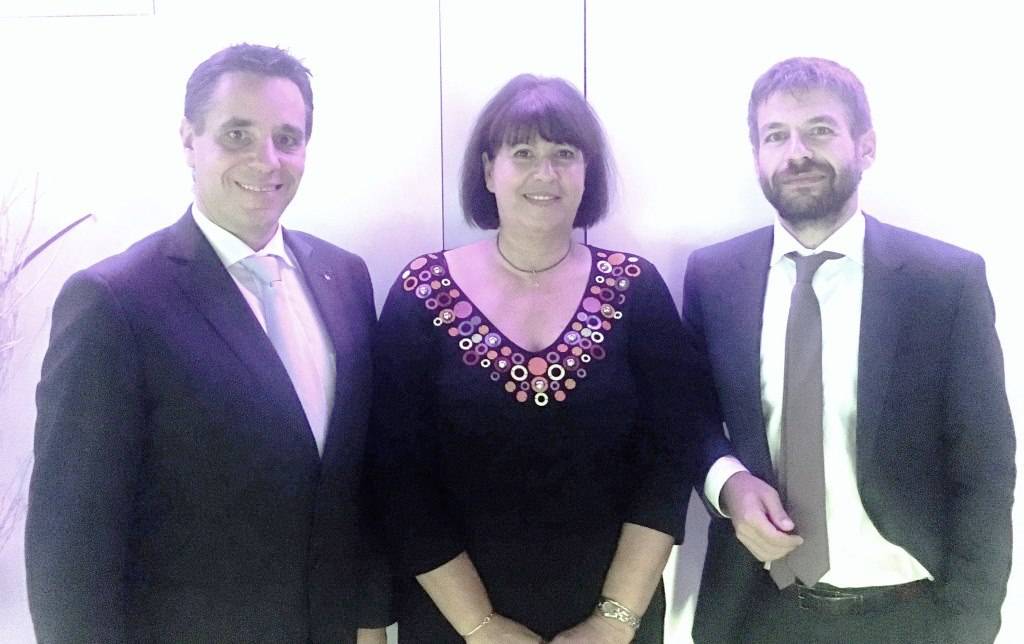 Meeting with the Minister of Justice of the Czech Republic: Towards New Activities for Czech Judicial Officers

The exchanges were free and open. They related primarily to the current situation of Czech judicial officers and development opportunities for the profession. Françoise Andrieux stressed the interest for each judicial system to enable judicial officers to exert secondary activities compatible with their role specified in section 34 of the CEPEJ Guidelines, tending to safeguard and secure recognition of parties’ rights and aimed at expediting the judicial process or reducing the workload of the courts, among others:
•    debt recovery;
•    voluntary sale of moveable or immoveable property at public auction;
•    seizure of goods;
•    recording and reporting of evidence;
•    serving as court ushers;
•    provision of legal advice;
•    bankruptcy procedures;
•    performing tasks assigned to them by the courts;
•    representing parties in the courts;
•    drawing up private deeds and documents;
•    teaching.

In the light of the CEPEJ Guidelines, the President and 1st Vice-President of the UIHJ did mention in particular statements of facts and service of documents performed by judicial officers, and the need for a tariff that guarantees sufficient income to judicial officer and that matches their liability in their work.

Mr. Pelikán was particularly interested in the views and explanations of the UIHJ, as well as in the Global Code of Enforcement, a copy of which was handed to him by President Andrieux.

By mutual agreement, the Czech National Chamber of Judicial Officers, the Minister of Justice and the UIHJ decided to co-organise a conference in 2017 around various technical issues relating to the profession of judicial officer, including tariff, monitoring and control, service of documents and secondary activities of the CEPEJ Guidelines.

Death of Vladimír Plášil, President of the National Chamber of Judicial Officers of the Czech Republic

Meeting with the Prime Minister of the Czech Republic