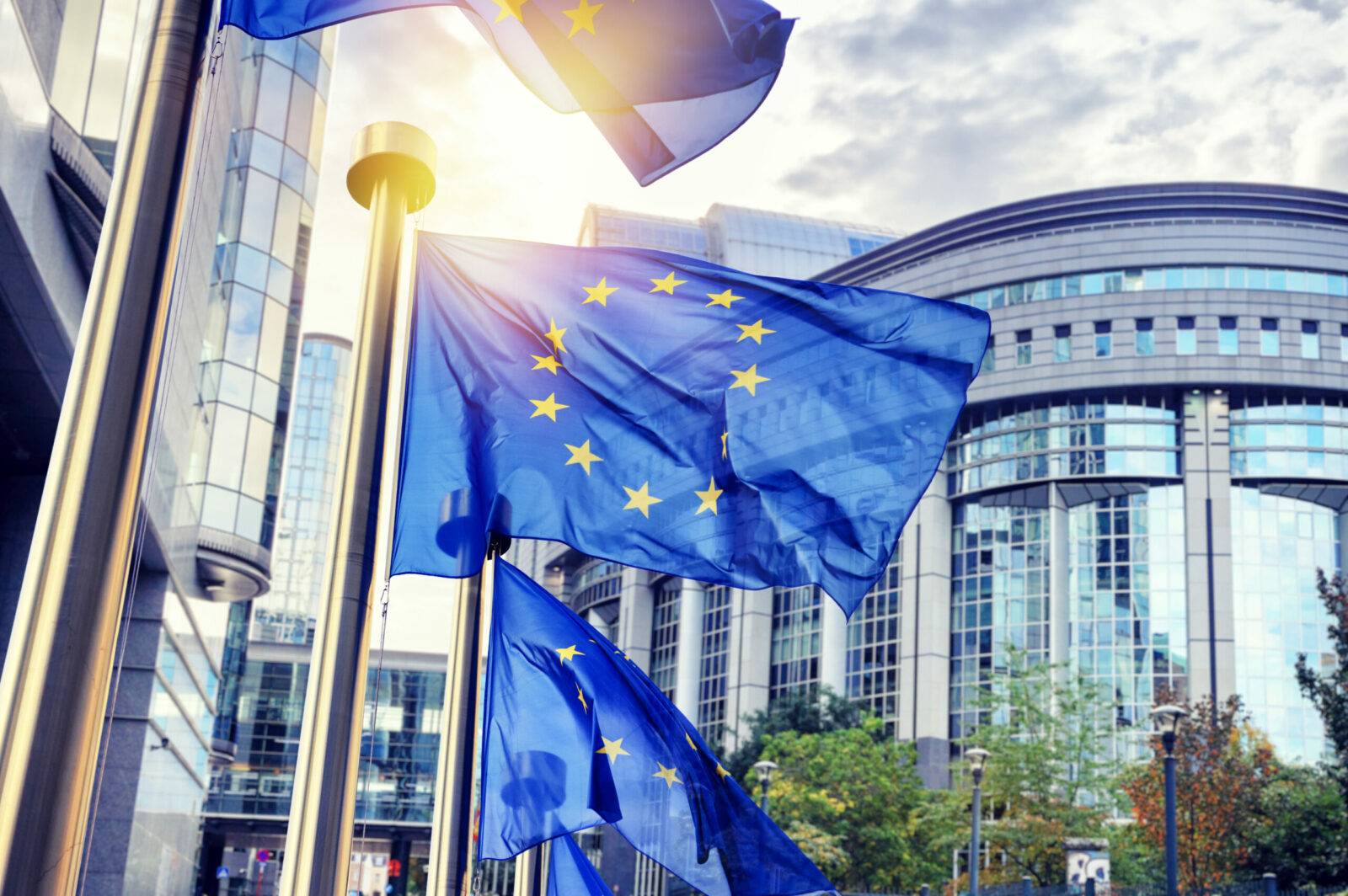 By Marc Schmitz 7. December 2020 No Comments

Adoption of (EU) Regulation No. 2020/1784 of the European Parliament and the Council of 25 November 2020 on the service in the Member States of judicial and extrajudicial documents in civil or commercial matters

Why a new regulation?

The European legislator intends to continue to further improve and expedite the transmission and service of judicial and extrajudicial documents between the Member States in civil and commercial matters, while ensuring a high level of security and protection in the transmission of such documents, safeguarding the rights of addressees, and protecting privacy and personal data.

Objective of the changes

(EU) Regulation No. 2020/1784 seeks to improve the effectiveness and speed of judicial procedures by simplifying and streamlining them as regards the service of judicial and extrajudicial documents in the European Union, while at the same time helping to reduce delays and costs for individuals and businesses. Providing greater legal certainty and simpler, streamlined, and digitalised procedures, will encourage individuals and businesses to engage in cross-border transactions, thereby boosting trade within the Union and thus the functioning of the internal market.

The major change in the new regulation is the mandatory recourse between the agencies and bodies designated by the Member States, for the transmission of judicial and extra judicial documents, of a secure and reliable decentralised IT system comprising national IT systems that are interconnected and technically interoperable. This decentralised system is the e-Codex.

A second major change in the modernisation of the new service regulation is the electronic service. It should be possible to effect the service of documents directly by electronic means on an addressee who has a known address for service in another Member State. The conditions for the use of such type of direct electronic service should be such as to ensure that electronic service is effected only by electronic means that are available under the law of the forum Member State for the domestic service of documents and should ensure that there are appropriate safeguards for the protection of the interests of the addressee, including high technical standards and a requirement for express consent by the addressee.

The Regulation, in its consideration 32 and 33, provides the necessary guarantees so that such electronic service respects the rights of the parties involved. Among other things, there are three conditions:

For example, if a person domiciled in France wishes to carry out electronic service on a person residing in Belgium, he/she must use the electronic service procedure as established by Belgian law and, therefore, transmit his document to a Belgian judicial officer, who has sole jurisdiction in this matter, in order to attempt to serve the document electronically on the recipient.

Where the documents to be served, requests, confirmations, receipts, certificates, and other communications referred to in paragraph 1 of article 5 of the regulation require or feature a seal or handwritten signature, qualified electronic seals or qualified electronic signatures as defined in Regulation (EU) No 910/2014 may be used instead.

Where the address of the person to be served with the judicial or extrajudicial document in another Member State is not known, that Member State shall provide assistance in determining the address in, at least, one of the following ways:

This is a major step forward to have access on information of the recipient. With the previous regulation it was sometimes impossible to carry out searches in the Member State of service in order to identify with certainty the address of the addressee of the document. This new article 7 should make it possible, in the medium term, to ascertain the “official” domicile of the addressee of the document. This should considerably reduce the number of services that are currently carried out “without domicile or known residence” when the addressee has an address where he or she is legally domiciled and therefore responsible for receiving documents at that address.

The principle of regularisation has also been maintained in the new regulation. However:

A. Transmission between transmitting and receiving entities (article 3)

Efficiency and speed in judicial proceedings in civil matters require that judicial and extrajudicial documents be transmitted directly and by rapid means between local bodies designated by the Member States:

Without prejudice to Article 12(5), the date of service effected pursuant to Article 11 shall be the date on which the document was served in accordance with the law of the Member State addressed. However, where the law of a Member State requires a document be served within a particular period, the date to be considered with respect to the applicant shall be that determined by the law of that Member State. This approach respects both the rights of the claimant who wishes to effect service and those of the recipient. Each is dependent on his or her “reference” State in order to analyse the legal consequences of the document.

During the discussions on the recasting of the service regulation, there was regularly talk of standardising the tariff and thus imposing a single tariff on all member states. This naturally came up against not only the principle of national sovereignty of the member states but also the different systems existing in these different states. Indeed, in certain Member States service is carried out by simple postal service while in others this service is carried out by judicial officers or equivalent.

This Regulation shall enter into force on the twentieth day following that of its publication in the Official Journal of the European Union. It shall apply from 1st July 2022.

The role of the judicial officer, already important in the regulation (EC) n° 1393/2007, was not only maintained but also reinforced by remaining the unavoidable intermediary between the Member States in order to deliver in the best possible way a document to its recipient in order to preserve not only the rights of the party who wishes to proceed to a service but also and especially the rights of the recipient of the document.

The judicial officer, thanks to e-Codex, will also be the guardian of the entire decentralised electronic system that will serve as a means of transmission between Member States and thus enter, at the level of Europe, into a new dematerialised era.