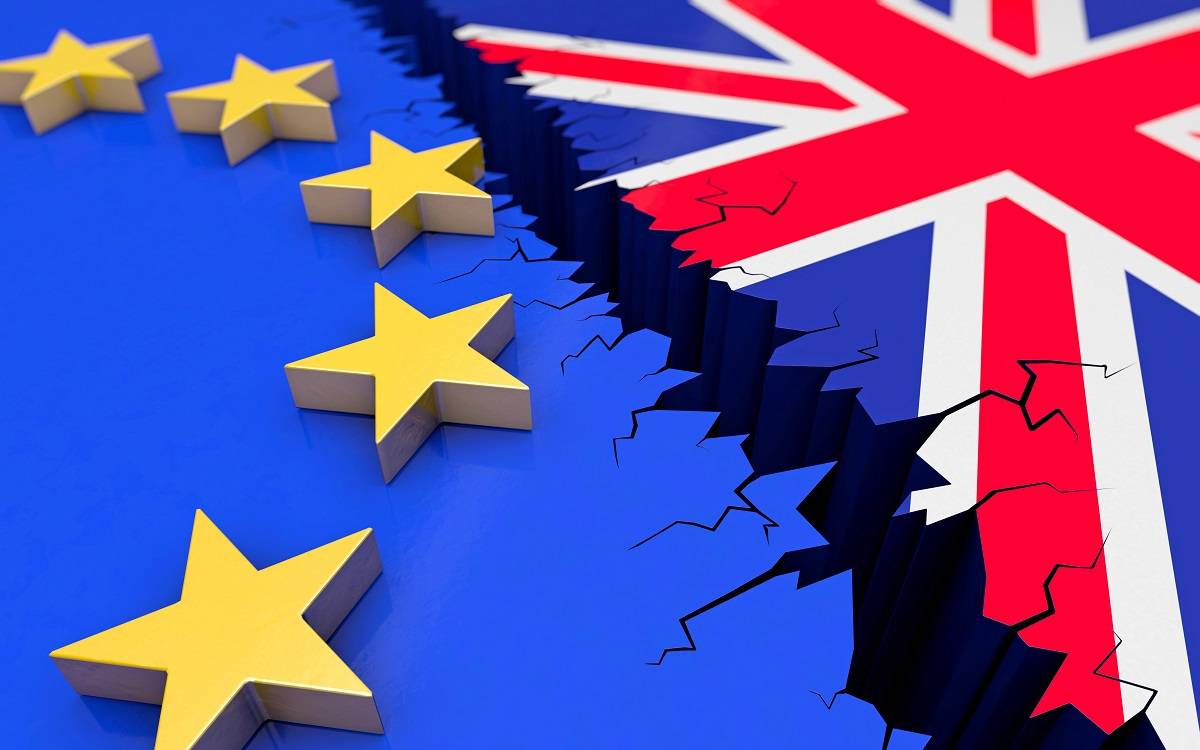 BREXIT and the consequences for judicial officers (UPDATE)

Yet, with regard to judicial cooperation in civil matters, no provision can be found. Also, the Agreement does not pay any attention to the request of the United Kingdom to access the Lugano Convention (the UK formally applied on April 8, 2020, to become an independent contracting party to the Lugano Convention).

What does this mean in practice?

The press bulletin that announced the agreement on the terms of Brexit mentioned: “The Withdrawal Agreement remains in place […] the Withdrawal Agreement – and the Protocol on Ireland and Northern Ireland, in particular – will be implemented on 1 January. On 17 December, the EU-UK Joint Committee met to endorse all formal decisions and other practical solutions related to the implementation of the Withdrawal Agreement. As part of these mutually agreed solutions, the UK has agreed to withdraw the contentious clauses of the UK Internal Market Bill, and will not introduce any similar provisions in the Taxation Bill” (See:  https://ec.europa.eu/commission/presscorner/detail/en/IP_20_2531)

So, it seems that from 1 January 2021 there is no specific legal basis for the judicial cooperation between UK and EU anymore. That means a “hard Brexit” in which the various Hague Conventions to which the UK (and EU member States) might be a party could apply (e.g., the Hague 1965 Service Convention).

Disclaimer: This article is for information purposes only and will be updated on a regular basis.