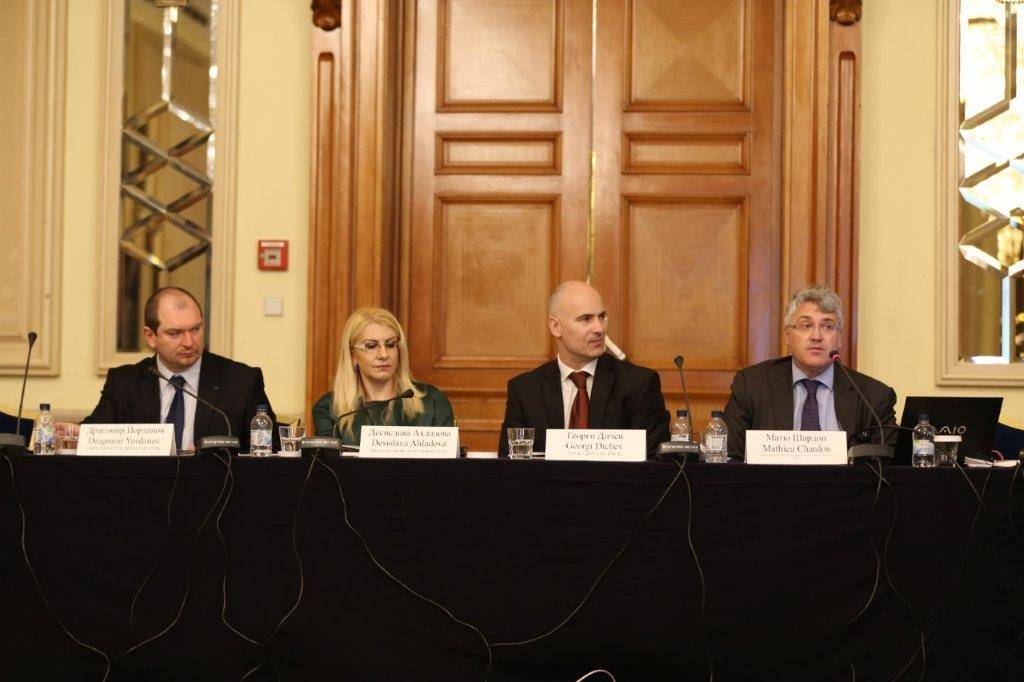 International Conference on Enforcement in Sofia on 20 March 2019

The UIHJ and the UEHJ participated on 20 March 2019 in Sofia (Bulgaria) in the international conference organised by the Chamber of Private Enforcement Agents of Bulgaria and the European School of Enforcement on the topic of « Judicial Enforcement in the Benefit of Citizens, Business and Effective Justice. Current Trends in Europe”. 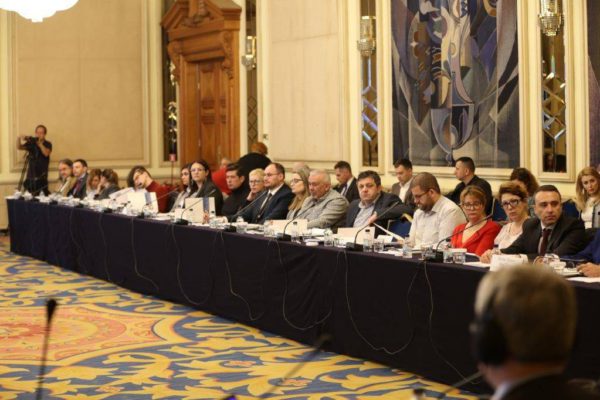 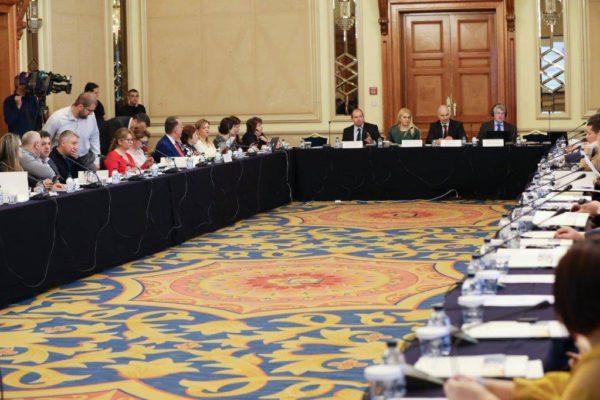 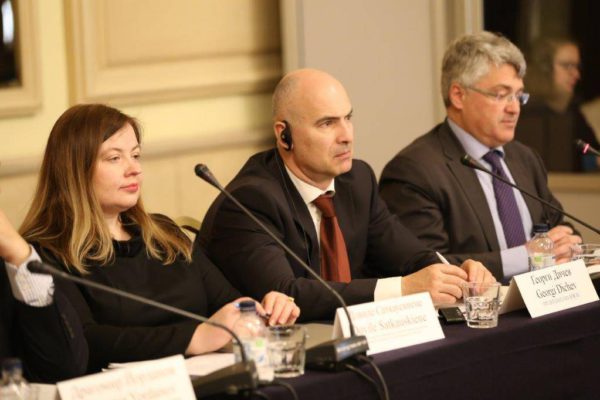 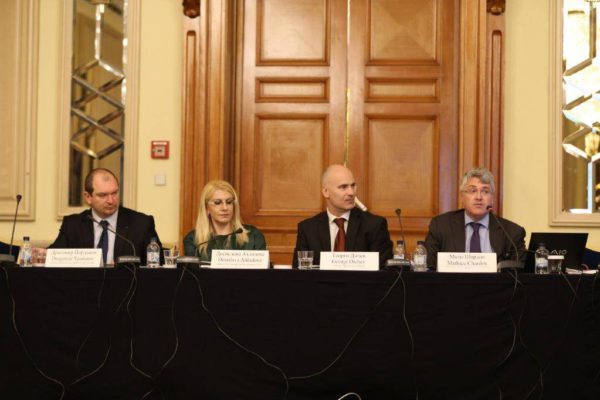 Around 80 participants from six countries (Bulgaria, France, Greece, Lithuania, North Macedonia, and Serbia) were in attendance. The UIHJ was represented by its 1st Vice-President, Mathieu Chardon. The UEHJ was represented by Elias Tsipos, member of the Executive Committee, and Dovile Satkauskiene, Secretary General, and also Executive Director of the National Chamber of Judicial Officers of Lithuania. The conference was chaired by Dragomir Yordanov, Director of the European School of Enforcement.

Georgi Dichev, president of the Chamber of Private Enforcement Agents of Bulgaria welcomed the participants as well as the State representatives. He insisted on the various issues facing the country: growing intercompany indebtedness, unevenly overloaded judicial system, high percentage of bad bank credits, collection of small-scale debts, insolvency procedures, establishment of facts outside of a court trial. For him, private judicial officers have a key role to play in all these issues. This is the reason why, he underlined, the experience of other European countries is important.

Desislava Ahladova, vice-minister of justice of Bulgaria, recognised that enforcement is essential to access to justice. She declared that the Ministry of Justice of Bulgaria is eager to improve the law to ensure a fast and efficient enforcement. She considered that the discussions would allow to feed the debate to introduce new laws to align Bulgaria with European standards.

Mathieu Chardon thanked the Bulgarian chamber for having invited the UIHJ to participate in this international conference. After a short overview of the UIHJ, he insisted on the importance of training which allows to exert secondary activities such as those mentioned in Paragraph 34 of the Council of Europe’s European Commission on the efficiency of Justice (CEPEJ) Guidelines on enforcement of 17 December 2009, including debt recovery and statements of facts. He then presented an overview of the implementation of these secondary activities. It appears from the information contained in the Grand Questionnaire of the UIHJ, that the activities of debt collection and statements of facts are common in many countries. Finally the 1st Vice-President of the UIHJ presented in details the activity of statements of facts. He insisted on the interest to entrust this activity to the enforcement agents.

Tamara Gucunja, member of the Executive Committee of the National Chamber of Judicial Officers of Serbia, spoke about the issue of collection of utility bills based receivables. The Serbian legislation provides for the judicial officers to carry out a fast and direct collection of this type of debts.

Dovile Satkauskiene presented the current experience in Estonia, Latvia and Lithuania regarding secondary activities that can be carried out by judicial officers.

Then the representatives of the countries in attendance shared in turn their experiences, giving way to various exchanges between the participants.

The UIHJ and the UEHJ wish to warmly thank the Chamber of Private enforcement Agents of Bulgaria, and its President Georgi Dichev, as well as the European School of Enforcement for the perfect organisation of this international conference which did focus on the great interest for citizens, businesses and the public service of justice to entrust the judicial officers with the secondary activities mentioned in the CEPEJ Guidelines on Enforcement.