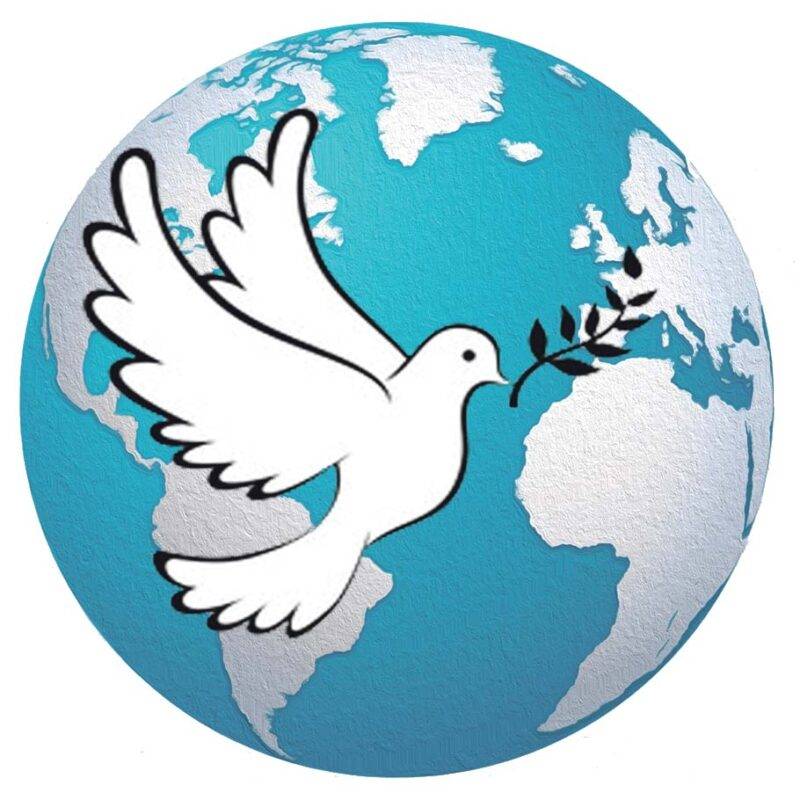 Official statement of the UEHJ

The European Union of Judicial Officers (UEHJ) is an international association created in 2016 in close coordination with the UIHJ. UEHJ aims to represent, promote and ensure the interests of the judicial officers within the (candidate) member states of the European Union.

UEHJ strongly condemns the illegal, armed, invasion by foreign troops in Ukraine. Such armed attack can be considered as a violation of fundamental human rights, rule of law and fundamental principles of international law. UEHJ calls for a rapid and peaceful resolution of the conflict between Ukraine, the Russian Federation, and other parties.

Peace must be at the center of all our concerns.

UEHJ expresses her support and solidarity with the Ukrainian colleagues!